And what does a Small Sprog want for his 21st birthday? A 3D printer I hear you reply! You didn't did you? I mean who would expect a small boy - largish man now, to want a 3D printer for his birthday? Or cash towards it anyway.

So we had this conversation on the landing earlier:

Him: 'You know I can print out my Warhammer figures now?"

Him: 'Did you know you can print out a whole body suit of armour?'

Me: 'Can you?' I must have looked aghast as the image of him in full Darth Vader crossed my mind in vivid technicolour (I know it's mainly black but you know what I mean?)

Him: 'It's ok" he reassures me (he had registered my facial expression) 'I'm not planning to print one'

Him: 'Some things take sixteen hours to print'

I start to think; electric bill, noise, where will we keep it all. It will be like when he, and his sister, were born, the house just suddenly filled with different plastic items, all in primary colours, that apparently 'baby' couldn't live without. Not to mention the crippling (literally when you stand on it bare foot) amount of lego we amassed  - most of which he probably has stashed away somewhere in the room he lives in, which I mostly avoid.

My mind wanders for a moment to whether we can melt down the lego pieces to feed the 3D printer as a means of economy and ethical living - then I snap back to my senses...

I couldn't help myself!

He rolls his eyes and walks off in the direction of the toilet.... 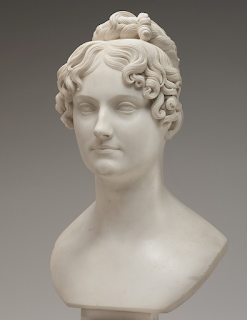